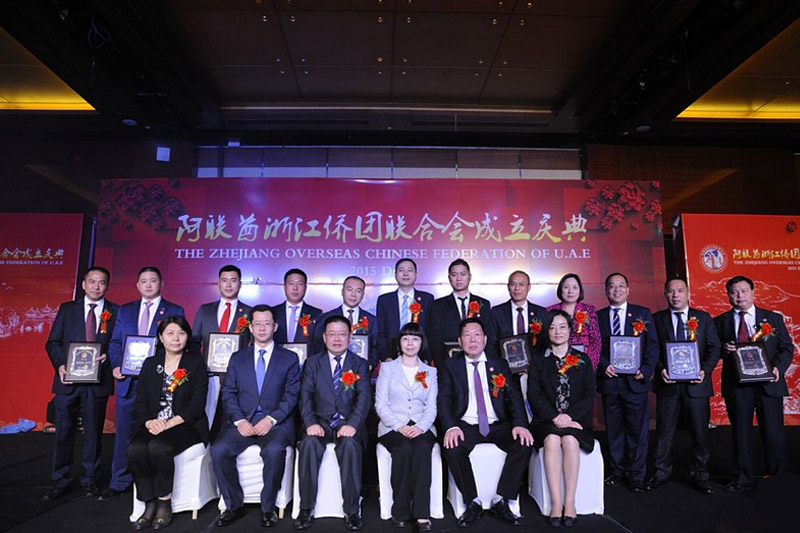 Li Lingbing consul general representative of the People's Republic of China on the establishment of the federation of Chinese consulate in dubai to express our heartfelt congratulations. The united Arab emirates (uae) is where the most overseas Chinese in the Middle East, more than a decade team growing. Everyone spontaneously formed more than 30 chamber of commerce, they have regional representative, naked, attaches great importance to bilateral relations development, the overseas Chinese are helping and love each other, everywhere embodies the positive energy. Zhejiang federation of roc under Mr Vincent tan, the communities' work into the strategy of "area", promote the development of the two countries, development, services to the motherland, to create success. 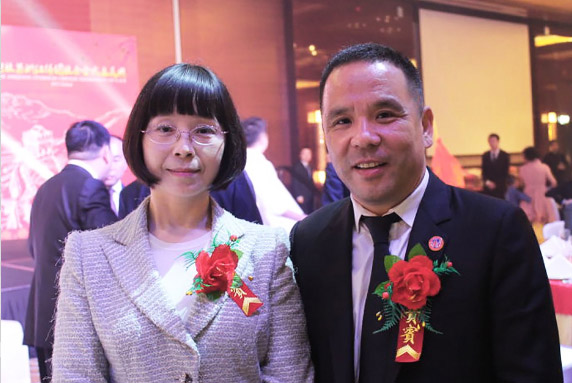